The British Empire’s Homophobia Lives On in Former Colonies

Activists argue it is homophobia, not homosexuality, that has been imported from the West.

Same-sex relationships are not new to Africa. A century ago, it was not uncommon for a woman of the Igbo tribe in present-day Nigeria to marry another woman and cohabit. Similar women-to-women marriages have been documented in at least 30 different tribes across the African continent. Men of the Maale tribe in Ethiopia would sometimes have sex with other men.

But when Britain colonized large swaths of Africa in the late 19th and early 20th centuries, it imposed penal codes that punished actions “against the order of nature”—code for homosexual acts—with up to 14 years in prison. These would become the first anti-gay laws on the continent, laws that are now being targeted by African LGBTQ-rights activists who argue that homophobia, not homosexuality, was an import from the West.

That effort suffered a setback this week, as Kenya’s High Court unanimously ruled that the country’s own British-era penal code against unnatural acts, adopted into law at Kenya’s 1963 independence, does not violate the country’s 2010 constitution.

Read the full article at The Atlantic.

Will LGBT Ugandans Ever Be Free? Inside the Fight for a Queer Country Just a few years ago, Uganda, a calm East African nation of 41 million people, became known as the most antigay country in the world. Homophobic American evangelicals teamed up with Ugandan politicians and religious figures to warn against the impending global gay agenda. To keep the gays at bay, they claimed, Uganda needed stricter punishments. Fourteen years in prison—the maximum penalty for acts of homosexuality—was not enough. Under the 2014 Anti-Homosexuality Act, the original draft of which proposed the death penalty for “aggravated homosexuality,” sodomizers and anyone caught harboring them could be locked up for life. Although the legislation was overturned after only six months, the anti-LGBTQ sentiments that arose alongside it linger on.

Living in Kampala, the nation’s capital and home to 1.5 million people, turned into a nightmare for gay, lesbian and transgender Ugandans, some of whom were beaten and stripped in the streets, chased by angry mobs or jailed.

Dressed in knee-length shorts and a loose light blue polo, Javan is tall and has a face that’s hard to read, punctuated by a small stud on the left side of her nose. She moves her elbows and shoulders like most men but her hips like most women. When the DJ plays “What’s Luv,” I start singing the Ashanti part of the chorus, and Javan sings the Fat Joe part. When I ask her how she knows the lyrics, she replies, “My dad loves old school.”

Javan is just 20 years old—young enough to think of Fat Joe as old school. She belongs to a generation of queer Ugandans barely old enough to remember when the antigay fever first erupted here, in 2009. Earlier in the week when I’d suggested we go to Arrival Lounge, a popular gay bar in town, she rolled her eyes. “Arrival? It’s fake. The vibes aren’t good.” She told me to meet her at Cayenne instead. To be queer in Uganda today is to experience a jarring dissonance. By night you may feel safe dancing in a bar with your friends, but by day you may be attacked by a mob, as Javan was last year. It was shortly after that attack, in February 2016, that she joined hundreds of other LGBTQ Ugandans fleeing across the border to Kenya to escape their neighbors, their families and the police.

But just six months after arriving in Kenya, Javan made an unlikely decision: She chose to come back. No matter that her father had all but disowned her, ceasing to pay her university fees and refusing to see her. Javan returned to prove herself as a woman to her fellow Ugandans, her family and above all her father. 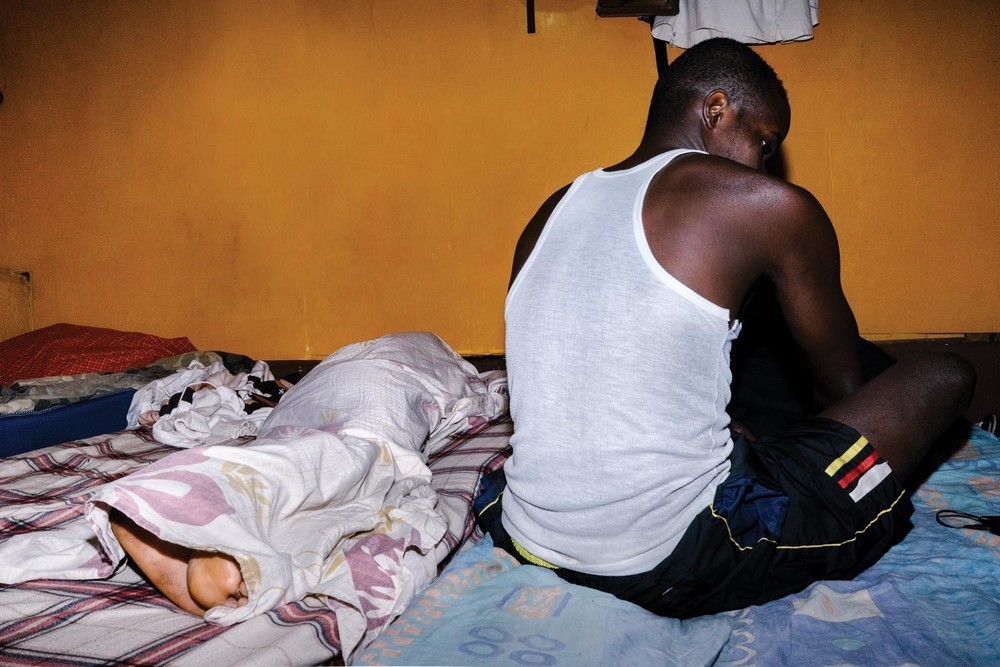 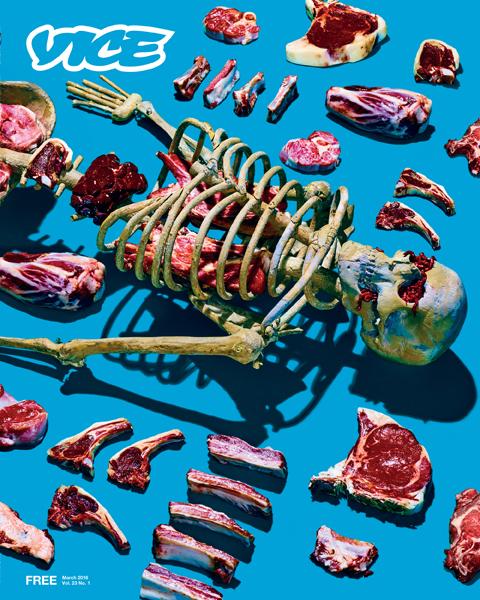