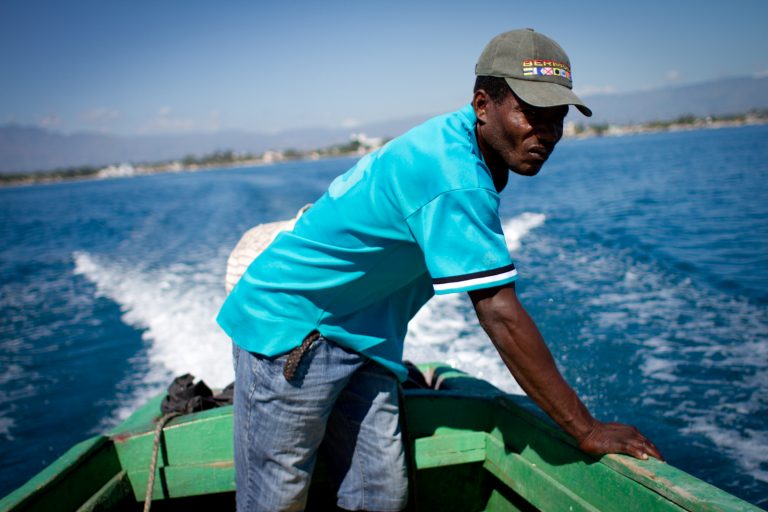 The death toll from Hurricane Matthew in Haiti—now officially at 336, though likely far higher—is a big part of why the world is paying attention to Haiti right now. It’s in the headlines, it’s in the ledes. It’s the reason news agencies continuously hunt for the highest figures: The higher your death toll, the more fresh, the more ominous your reporting appears, and the more likely it is that TV news stations, newspapers and news websites will choose your story over your competitor’s.

We should care that hundreds of people have died. But we shouldn’t only care when a storm hits. More than 9,000 Haitians have died from cholera in the six years since the United Nations introduced the disease there. Diarrhoeal diseases kill at least 4,600 Haitians each year. Those diseases are usually brought on by lack of clean water and sanitation — things with relatively simple and low-cost fixes that neither Haiti’s government nor the international aid community has invested in sufficiently to fix.

A friend of mine who works for a major aid organization in Haiti messaged me last week that “it’s awful trying to get to the south with the bridge down, blocked roads, etc. So sad.” She’s talking about a bridge on the same road I traveled back in 2010 to cover hurricane Thomas as it struck Haiti’s south. Indeed, bridges in Haiti fall frequently when storms hit. Without them, aid workers can’t get to the affected areas easily, or at all.

How many of us have opened our wallets in the past five years to donate to the construction of bridges in Haiti — or roads?

Read the full Op/Ed at the UW-Madison Center for Journalism Ethics or at MediaShift.