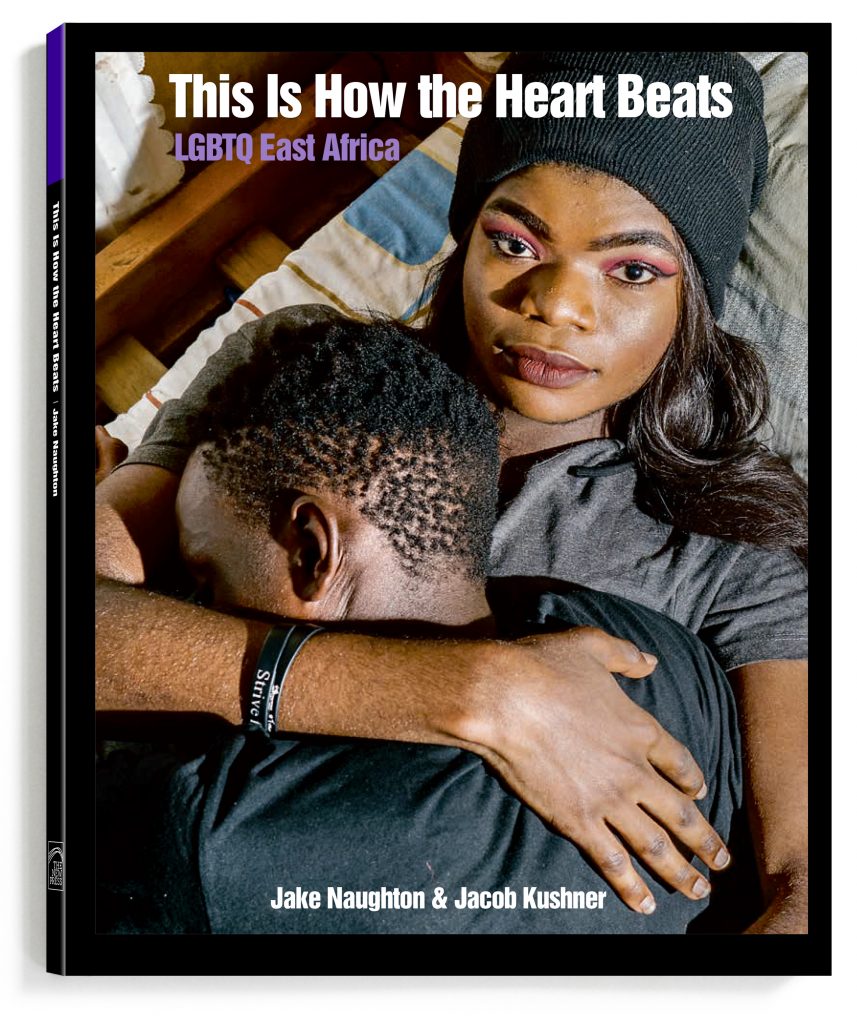 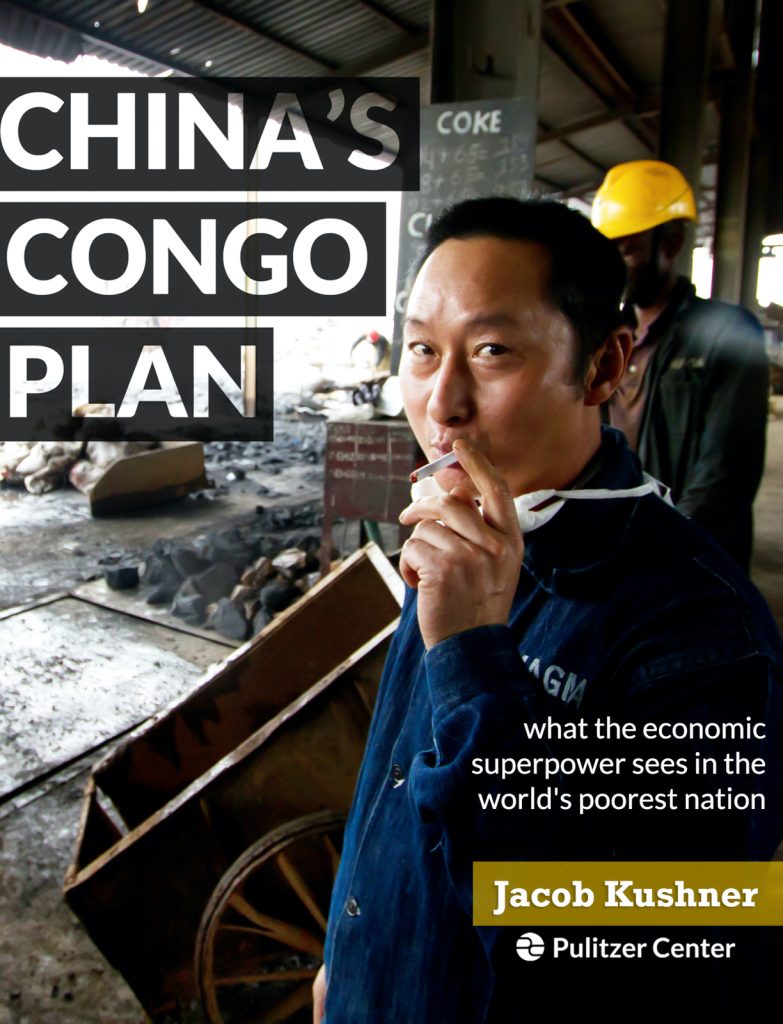 But will Chinese mines and roads help transform Congo in a way Western aid and business have not? Or will Chinese businessmen and Congolese officials get rich while the people continue to live in poverty? 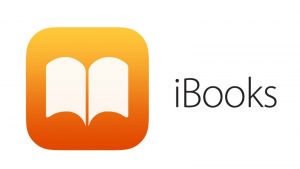