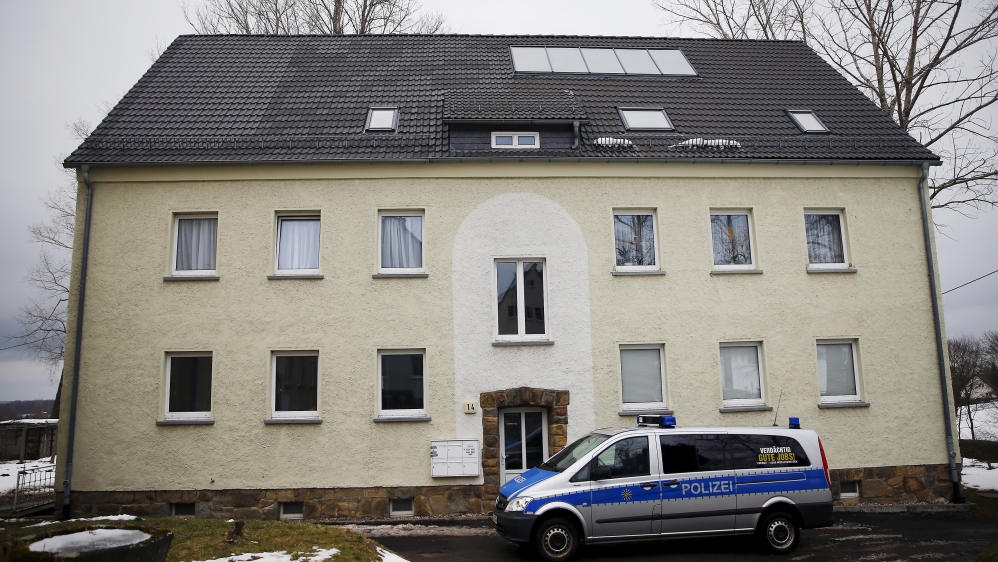 Once the face of anti-refugee sentiment in Germany, Clausnitz and its newcomers have learned to co-exist.

On a cold night last year, some 70 Germans, mostly men, surrounded a bus of refugees in this small town and began chanting at them to “go home”.

It was February 2016, and nearly one million asylum seekers had arrived the previous year to Germany from the Middle East, Africa and elsewhere. As they waited to see if they’d be allowed to stay, they were sent off to live in different cities and towns across the country.

One bus with 15 asylum seekers from Syria, Lebanon, Iran and Afghanistan was sent one evening to the village of Clausnitz, in the eastern German state of Saxony.

Their hostile reception by protesters who shouted at them and blocked them from entering their apartments made international headlines. A video of the encounter circulated widely, reinforcing stereotypes of small-town Germans as racist and blemishing Germany’s so-called “welcome culture”.

The refugees pleaded to the driver to turn around and return them to the temporary shelters they’d been living in around Dresden, the Saxon capital. Neither the refugees nor the demonstrators wanted this. But then, neither had a choice.

Read the full story at Al Jazeera. This is the 4th story in a 7-part series.