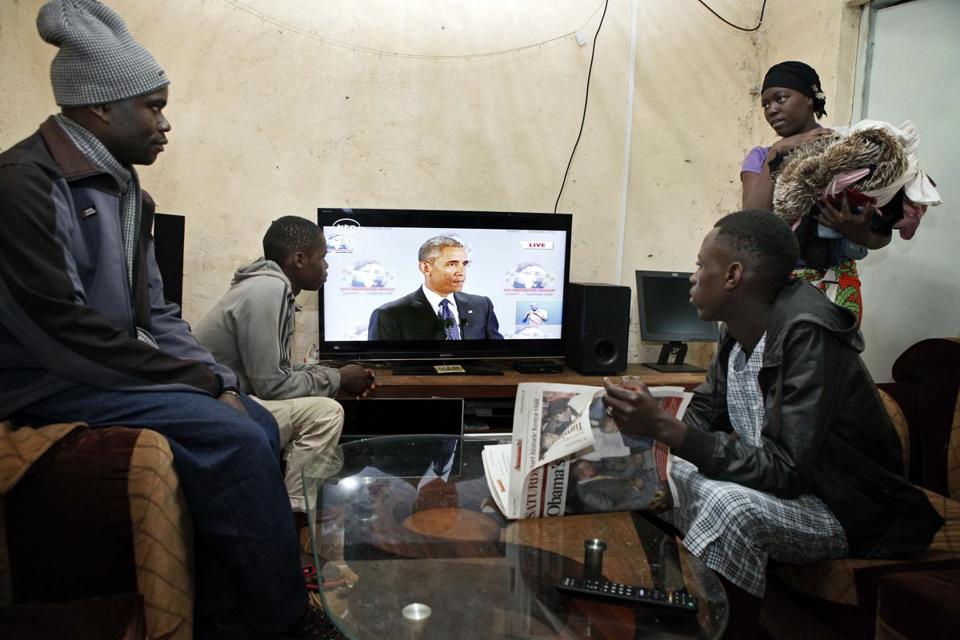 In an age of terrorism, many countries — the United States among them — face a difficult balance between security and civil rights. For Kenyan President Uhuru Kenyatta, the fight against al-Shabab is no less than “existential.” But human rights groups here say the way Kenya is fighting terrorists will only cause instability and insecurity in the long run. When Muslims see their peers extorted, or worse, by the police, the natural response is anger. A few may even be drawn into the arms of the terrorists, says Mgandi Kalinga, an investigator with local human rights group Haki Africa. A few is all it takes. And so, “the security situation in Kenya is compromised by the government itself,” Kalinga said.

More than any other U.S. president in history, Barack Obama has the chance to shape the course of Kenya’s fight against al-Shabab, not just because of his Kenyan ancestry, but because the United States has helped fund it and train those who are carrying it out. His visit to Kenya over the weekend offered an unprecedented opportunity to influence its parameters.

Did Obama dodge the difficult questions?

Read the full story at OZY.