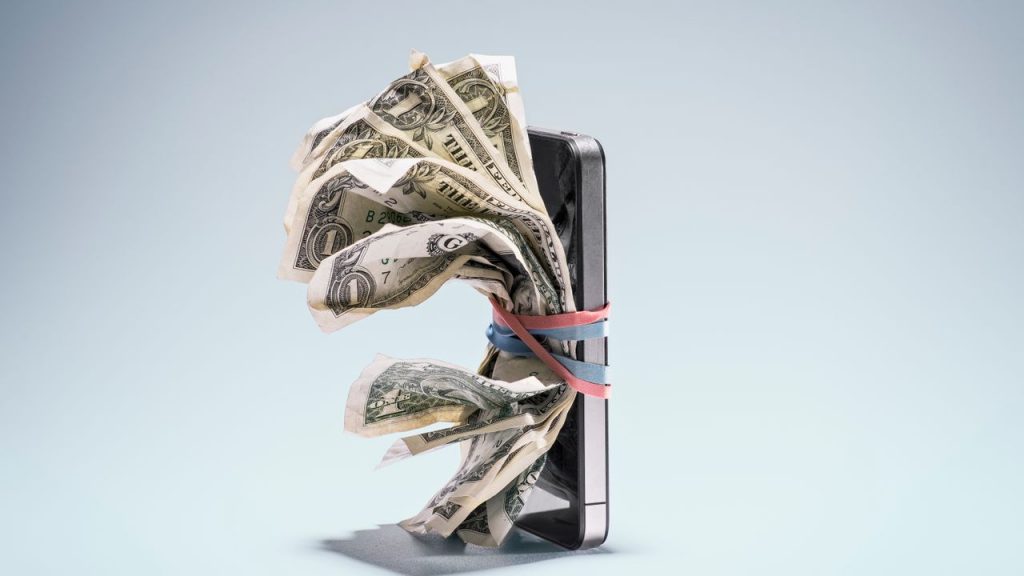 The introduction of Apple Pay, which allows users to pay via smartphone, has generated plenty of buzz. But when it comes to mobile money, America trails years — seven years — behind another country: Kenya.

The mobile money app M-Pesa launched in 2007 and now has more than 15 million users in Kenya — plus millions more across South Africa, Afghanistan and the rest of the globe. By 2012, the value of M-Pesa transactions reached $18 billion, equal to about 41 percent of Kenya’s GDP. For those interested in emerging markets, M-Pesa has become a larger-than-life success story: It launched a hundred research papers and became a sort of holy grail for other telecom companies, which have tried — largely in vain — to replicate its model around the world.

But M-Pesa’s model may finally be spreading. Last month, Kenya’s Equity Bank introduced a new piece of technology that literally piggybacks off of M-Pesa’s success. Called a “thin sim,” the paper-thin chip slips under a standard SIM card used in mobile phones by Safaricom, the telecommunications company that owns M-Pesa. Operating like a second SIM, the device will connect to its own cellular network to allow users to make instant money transfers, just like M-Pesa.

Those in the industry are watching closely, not just to see whether another player can finally shake M-Pesa’s dominance, but also because the technology could finally make mobile payments feasible in other developing countries. If so, it could further blur the line between banking and telecom, and potentially offer market access to the hundreds of millions around the world who have a phone but no bank account.