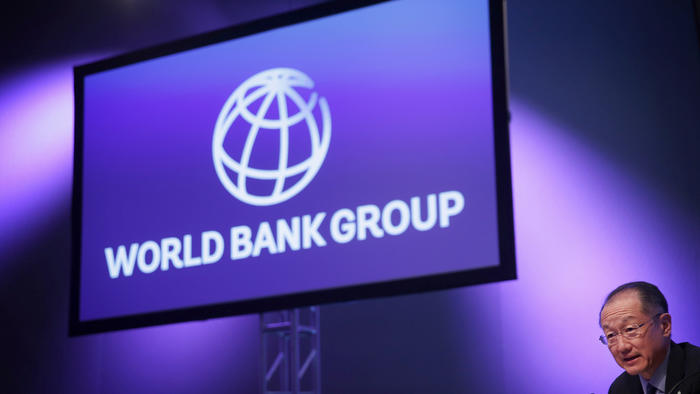 Seven years ago, the World Bank set out to help preserve Kenya’s Embobut Forest for future generations. As part of the Natural Resource Management Project, it spent millions to mitigate erosion, prevent landslides and improve the administration of water resources.

The bank acknowledged that some of the area’s residents would have to be relocated, only to declare a few years later that relocation would be too complicated and unnecessary. By then, Kenya’s government was already using the project as a justification to rid the forest of its indigenous population, the Sengwer. Thousands have found themselves dispossessed, their houses set ablaze by Kenyan forest officers. The bank’s intentions may have been noble, but as a result of the project, the Sengwer have been forced out of their ancestral lands.

Read the full piece at the L.A. Times.