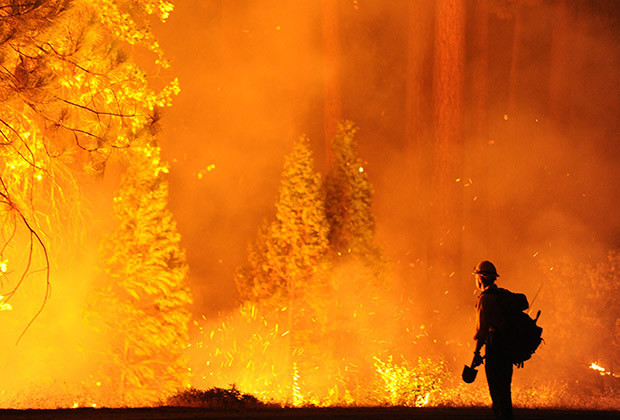 There’s only one country the State Department won’t warn you about. It’s a country where there are almost as many guns as people and where sectarian political divisions cause complete shutdowns of the federal government. Here’s how a State Department travel advisory might look for the land of the free.

“Visitors belonging to a minority race should use particular caution when traveling to areas of the United States where police officers may be present. Travelers to the United States have been victims of violent crime including homicide, rape and kidnapping. Those visiting major cities should therefore avoid crowds.”