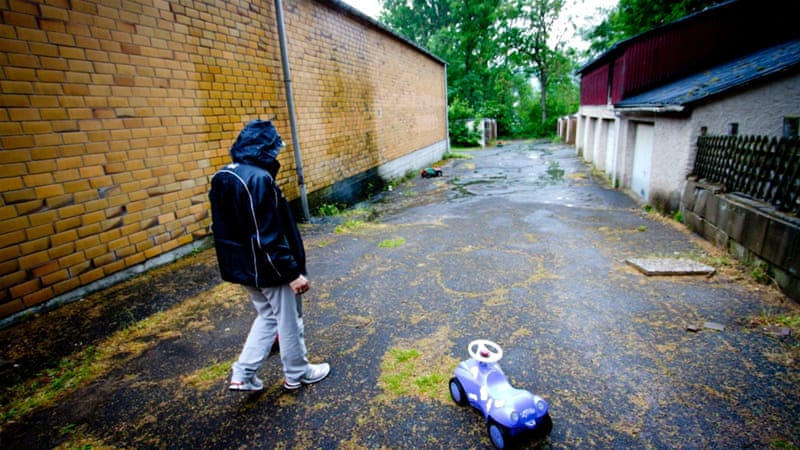 A lawyer and his family fled death threats in Pakistan and came to Germany only to face terrorism. Now, they’re being forced to go home.

Salzhemmendorf, Germany – Late one summer night in this quiet village, a Molotov cocktail came flying through the window of the apartment where a Zimbabwean refugee and her three young children lived.

In the apartment next door, an asylum seeker from Pakistan who calls himself Mr Khan heard nothing. He was sitting at his computer with his headphones on, watching videos on the internet with news from Karachi. He and his family had fled Pakistan for Europe in 2012 after some of his colleagues – lawyers who were Shia Muslim – had been murdered by Sunni Islamic extremists.

When he heard a loud banging on his apartment door, he opened it to find a police officer, who ushered him and his family outside. The building smelled of smoke, and Khan surveyed the wreckage: The Molotov cocktail had destroyed the bedroom it was thrown into. It was the room in which the woman’s 11-year-old son usually slept on a mattress on the floor. By chance, he was sleeping in his mother’s room that night, which may have saved his life.

Outside, “I heard the sound of the fire brigade,” Khan said. “If they did not come, this whole building could have been finished.”

After Khan’s building was attacked by xenophobic Germans, he wondered whether Germany would accept their asylum applications, and allow them to stay.

“Tomorrow, I don’t know what will happen,” Khan said. “Maybe Germany will say, ‘Out!'”

Read the full story at Al Jazeera. This is the 6th article in a 7-part series.