Nairobi, Kenya– Last  month, the World Bank announced an ambitious new project aimed at helping African governments earn a better price for their natural resources and accelerate the pace of mining across the continent.

Dubbed the ‘Billion Dollar Map’ for its meteoric price tag, the decade-long initiative will scour a century of historical research into the continent’s mineral makeup and collate it in a public database. The project will then finance governments to conduct exploration to fill in the gaps.
is louis vuitton outlet authentic
The need for better research into the continent’s minerals is clear and urgent. When it comes to negotiating contracts, knowledge is power, and African government’s uncertainty over the levels of the resources they possess has contributed to them signing some hugely unfavourable deals.

According to a 2013 report by the think tank Global Financial Integrity, African countries have lost between $600 billion and $1.4 trillion in net resource transfers over the past 30 years. 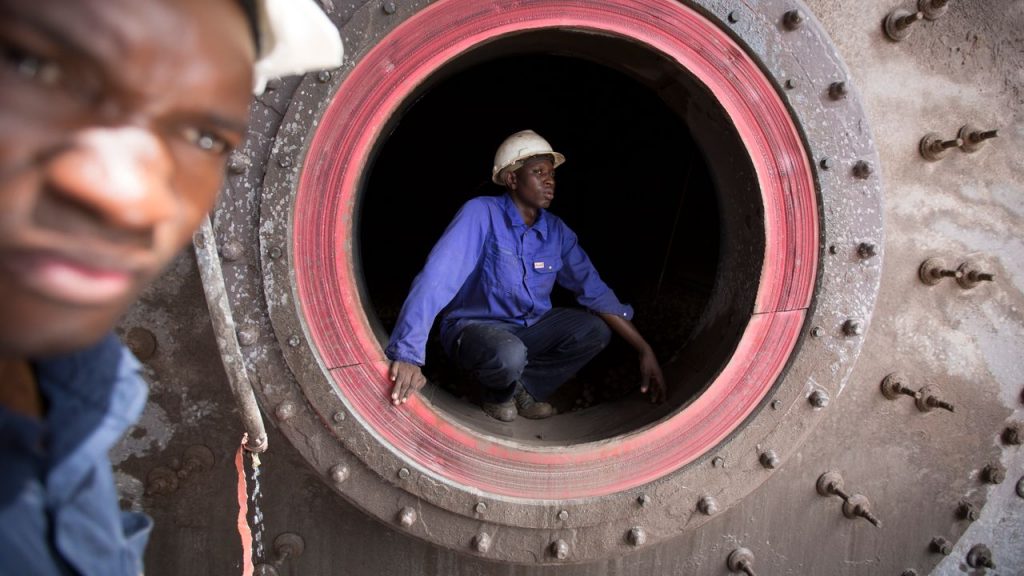