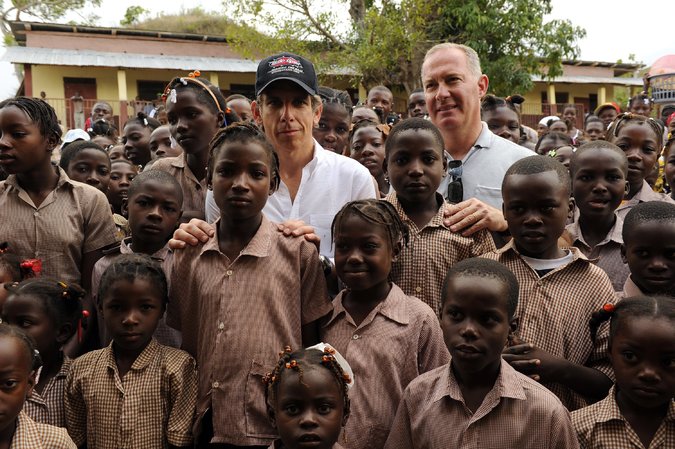 Kevork Djansezian/Getty Images for Artists For Peace And Justice

When I was working as a reporter based in Haiti, I came upon a group of older Christian missionaries in the mountains above Port-au-Prince, struggling with heavy shovels to stir a pile of cement and sand. They were there to build a school alongside a Methodist church. Muscular Haitian masons stood by watching, perplexed and a bit amused at the sight of the white men and women who had flown in from the United States to do a mundane construction job.

Such people were a familiar sight: They were voluntourists. Each year, an incredible 1.6 million of them descend upon the Haitis of the world.

Read the full essay at the New York Times Magazine