Spoiler: It doesn’t go as planned. 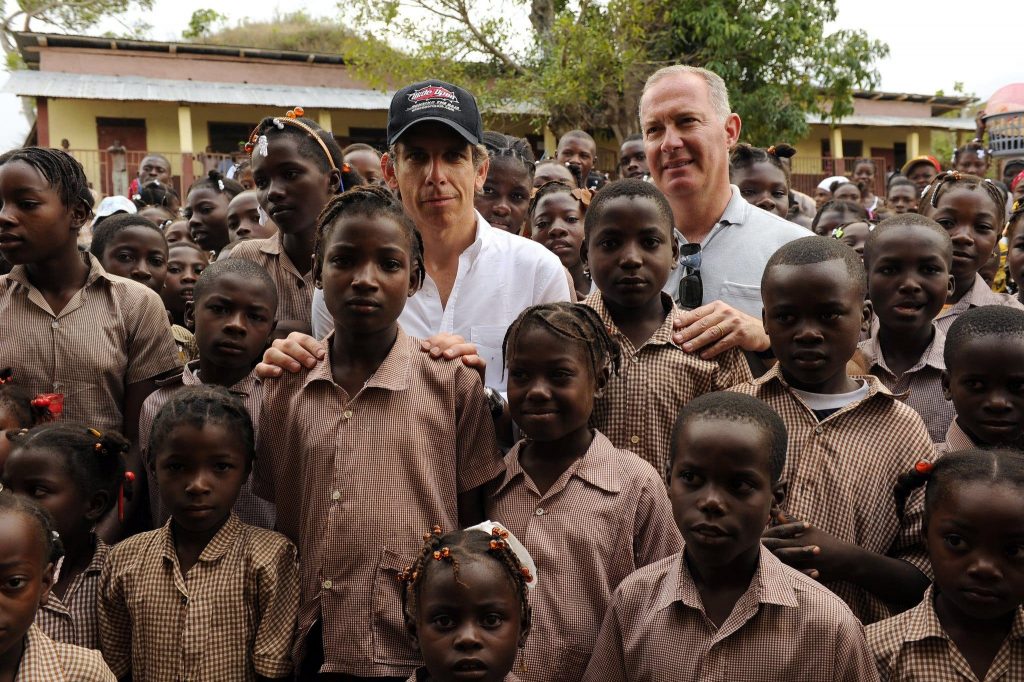 Photo: Ben Stiller visiting Port-au-Prince, Haiti, in April 2010 as part of a school-rebuilding project in which he was involved. Kevork Djansezian/Getty Images

Each year, 1.6 million voluntourists descend upon the Haitis of the world. 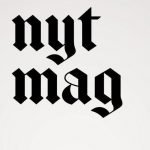