Impact update: Days after my investigation revealed the Obama administration was illegally deporting immigrants to Haiti where they would be imprisoned under life-threatening conditions, the White House ordered a comprehensive review of 300,000 such deportation cases. 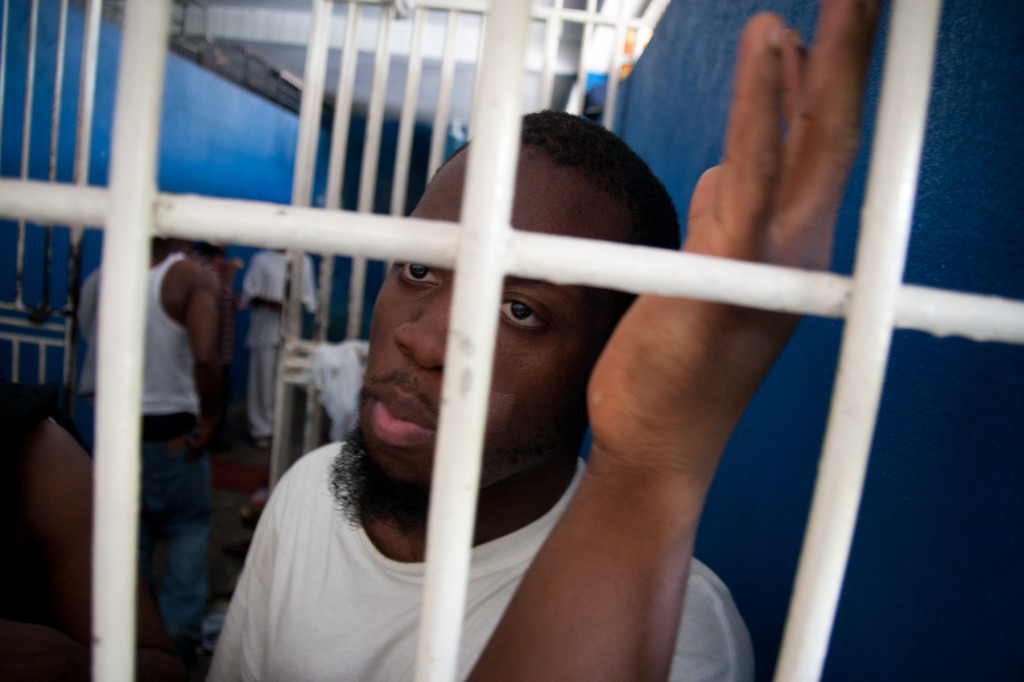 Longtime Fort Myers, FL resident Franco Coby looks out of the cell at the Petionville jail where he was held for seven days without charge. Coby was deported after serving a sentence for cocaine possession with intent to sell. FCIR PHOTO/JACOB KUSHNER

One deportee who arrived in April suffered from asthma, hypertension, diabetes, bipolar disorder, post-traumatic stress disorder and head trauma, among other ailments. That same month, the U.S. government deported a mentally ill immigrant whose psychiatric medications were lost by Haitian authorities after his first day in jail.

“What’s distinct about the situation in Haiti is that, unlike in other countries, people are immediately jailed, and the conditions in Haitian jails are condemned universally for violating human rights,” said Rebecca Sharpless of the University of Miami Law School Immigration Clinic, which helps immigrants appeal deportation orders.