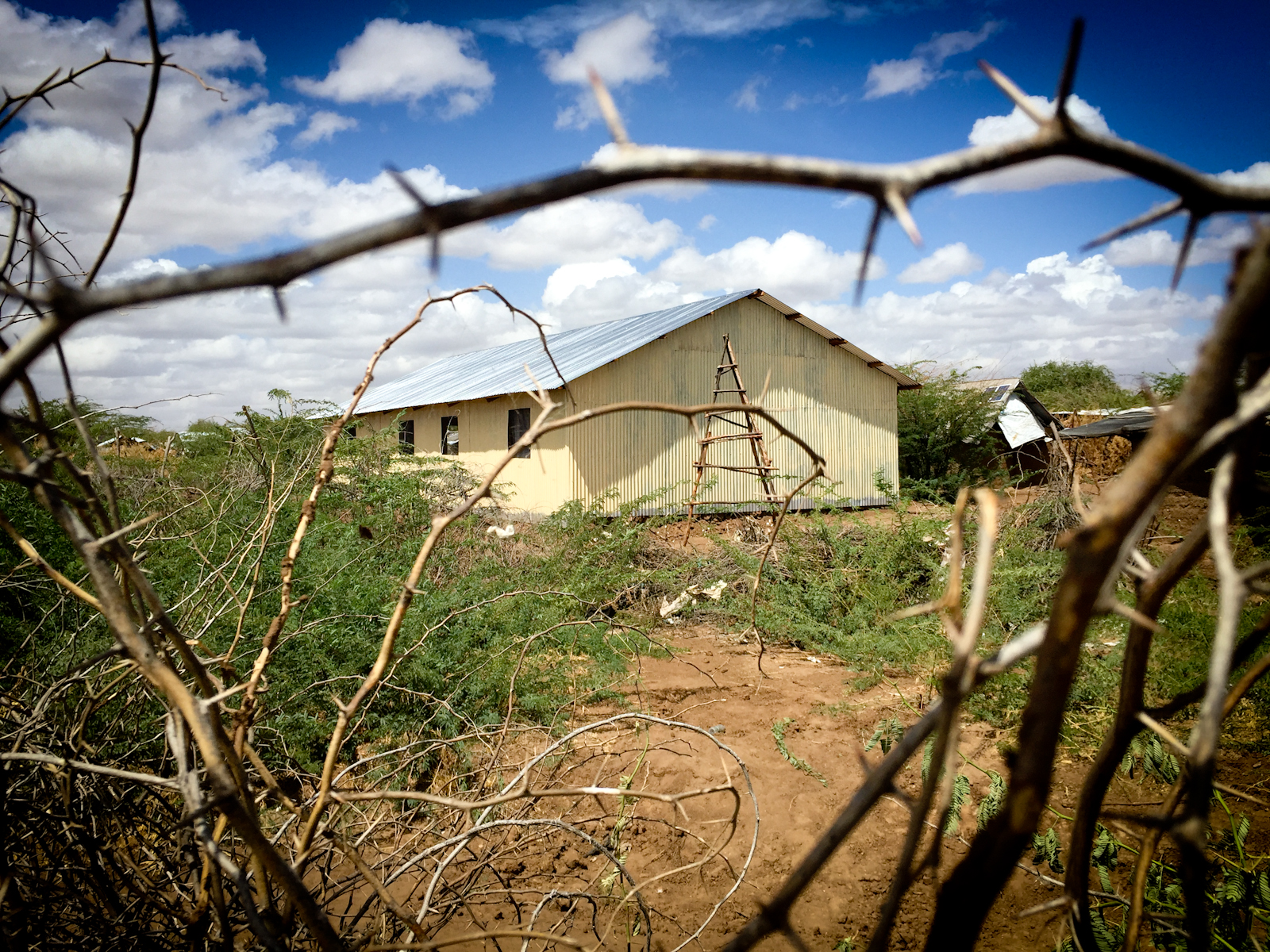 Long before the Syrian civil war, before millions of people began fleeing to camps in Turkey, Jordan, and elsewhere in search of safety, Kakuma was something of an icon in the global refugee crisis. Today, it stands as a solemn reminder of the permanence of humanity’s displaced masses.