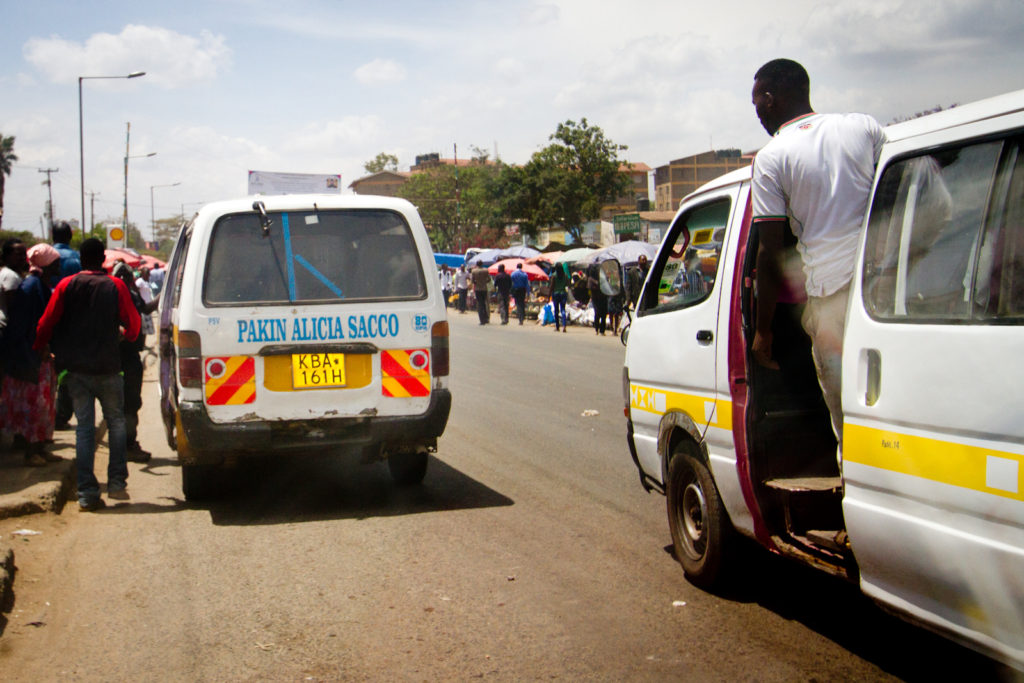 The Western Kenyan village of Nyawita is a dry, sparse place. In the mornings, wives tend to small plots of corn or cassava near their mud-wall homes. Husbands shepherd their few cows around, searching for patches of grass. Children attend a local school if their parents can afford to send them.

Victor Ochieng has spent almost his entire 39 years here farming corn, tomatoes, and other crops. Until recently, it was all the father of six could do to scratch out a living for his family. He wanted to buy pumps and pipes to irrigate his crops with water from his well but couldn’t afford it.

“Farming has so many challenges, and one of the biggest is that rains disappear,” he said. “I wanted to farm even during the times of drought, so I could take my crops to the market while the price is high.”

One day last year, a couple of out-of-towners showed up in his village. They walked from house to house, chatting with the locals. When the visitors, Kenyans like Ochieng, arrived at his home, they told him something astonishing: Some Americans he’d never met wanted to give him and nearly all his neighbors a fortune. Not a loan, a giveaway. With no strings attached.

Read the full story at TakePart.com