In a World of Closed Borders, Deciding Who Deserves Asylum 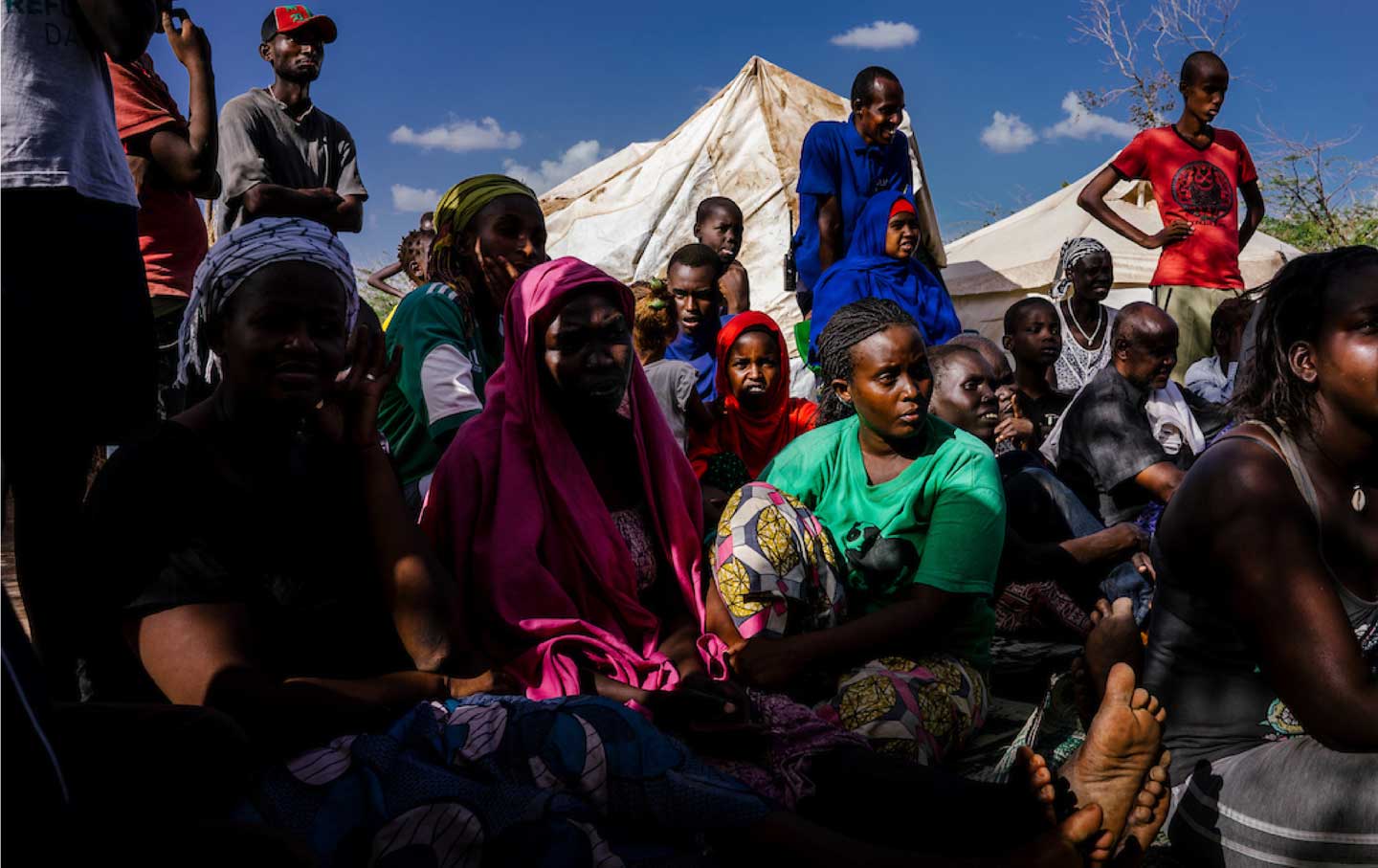 Fenced in: Some refugees at Kakuma are segregated for special protection. /Jake Naughton 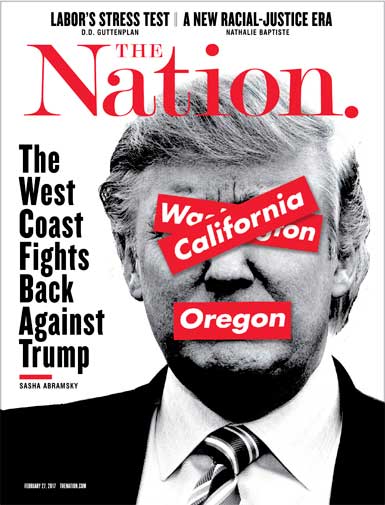 From Turkey to Pakistan, from Iran to Ethiopia, refugee workers are being forced to make painful choices regarding the future of more than 21 million refugees, part of a record 65 million displaced persons around the world. They must choose between political and economic refugees, individuals and families, the healthy and the sick, the elderly and unaccompanied children, gay and straight. They try to move those most in need of help to the front of the line for resettlement somewhere safe.

But when it comes to triaging the world’s humanitarian crises, there are few humane choices.

Read the full feature article in the February 27, 2017 edition of The Nation magazine or online.