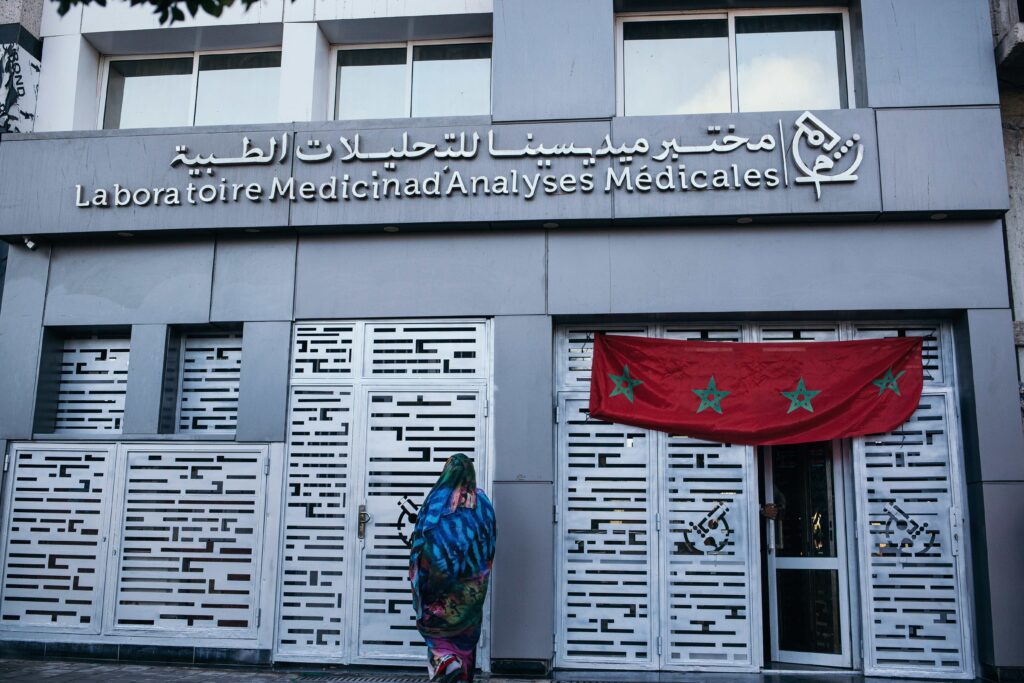 When it comes to Covid-19, Western Sahara is a black hole: no information exists. The area is literally a blank spot on the World Health Organization’s map of cases and vaccines. 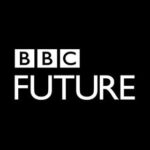 With support from the Pulitzer Center 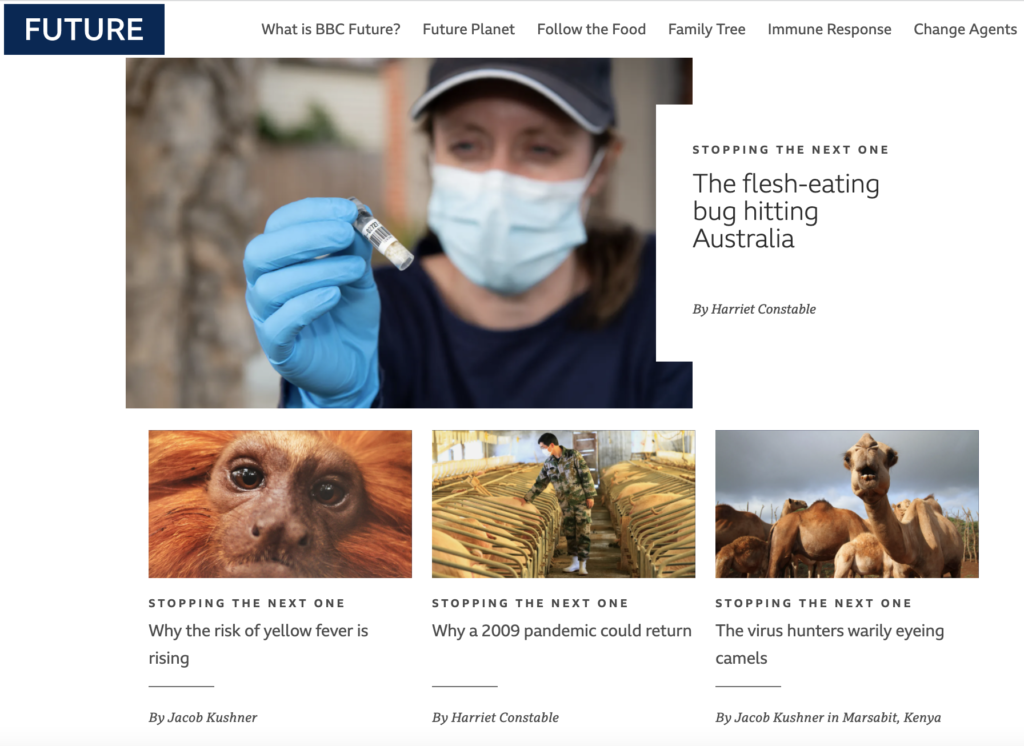 Read and watch our BBC Future series Stopping The Next One, with Harriet Constable and The Pulitzer Center.

The discovery of a novel mosquito on Guantanamo Bay reveals how globalization is threatening to unleash the next pandemic. Part of our BBC Future series, Stopping The Next One, with Harriet Constable and The Pulitzer Center. 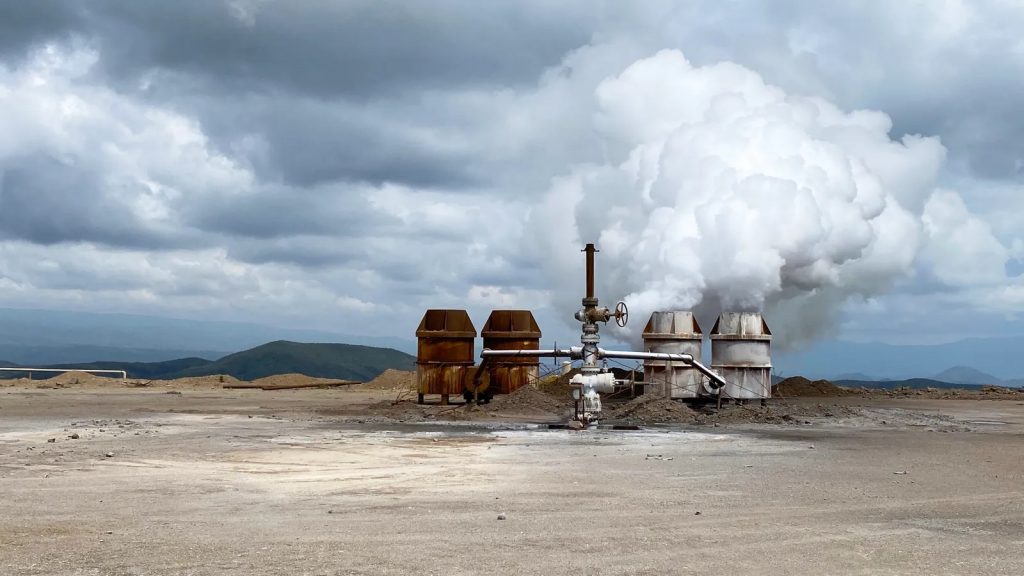 In Africa’s Great Rift Valley, tectonic shifts are underway. Kenya is harvesting them to power its future.

Drive along the dusty dirt road that winds through Kenya’s Hell’s Gate National park, past the zebra, gazelles and giraffes, and you’ll see a plume of steam shooting skyward in the distance. Vehicles must sometimes swerve to avoid running over warthogs as they enter a vast valley dotted with dozens of steam vents – a factory of clouds.

Blasts of steam billow loudly, releasing heat from deep within the Earth. But even more powerful is the steam you don’t see: that which twists through miles of tubes to push past turbines, generating a type of clean energy that won’t run out for millions of years. 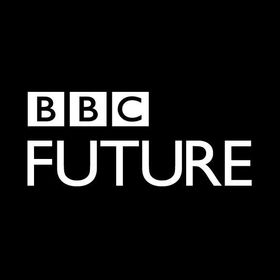 China’s economic rise in Africa has brought a whole army of managers and engineers to the continent. Many of them have come with state-owned companies to extract minerals and build infrastructure. One example where this is happening is the Democratic Republic of Congo. Newsday has spoken to journalist Jacob Kushner who travelled around the country meeting different communities of Chinese immigrants for his book “China’s Congo Plan”

Listen to the interview at BBC World Service Newsday.